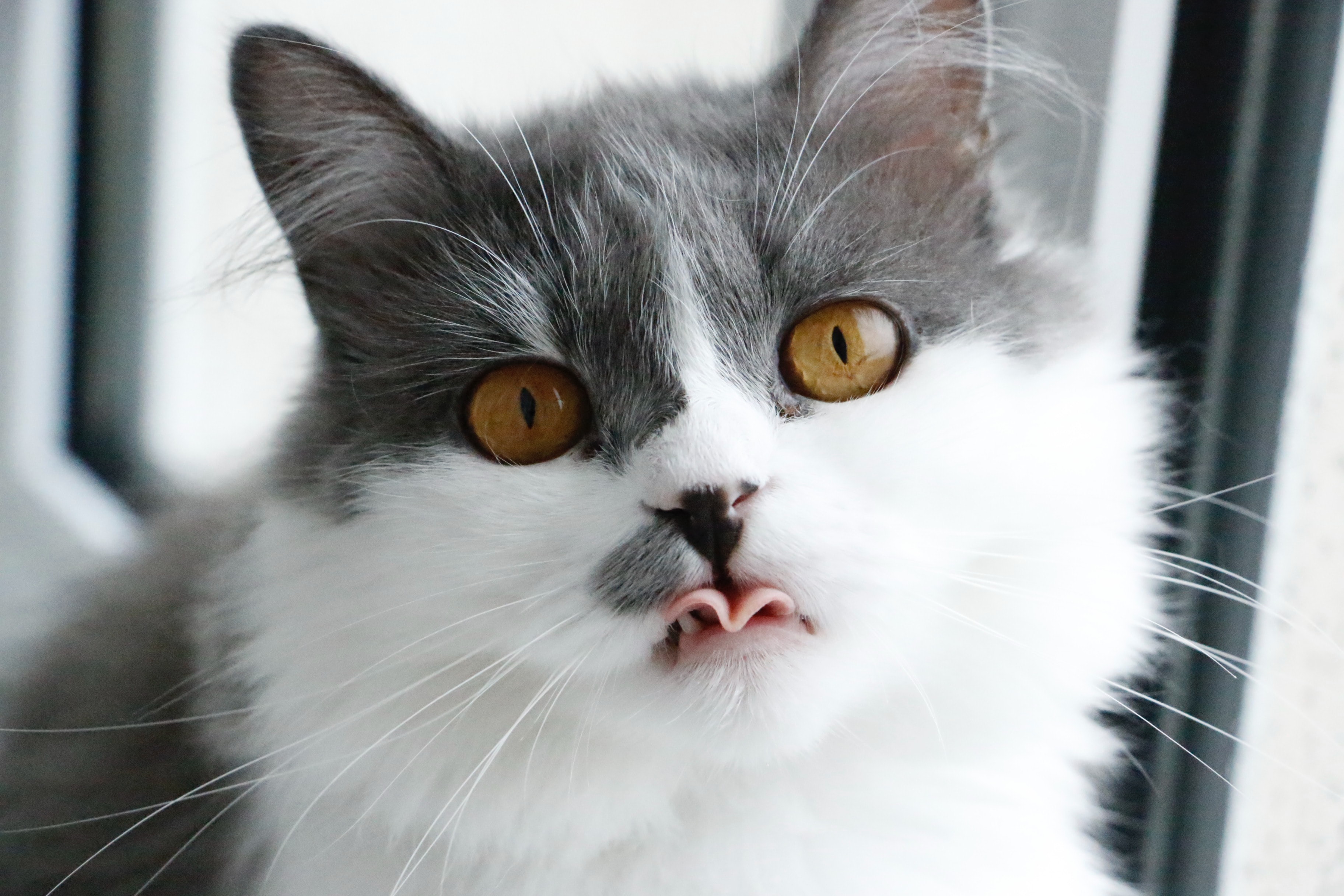 Do you love cute cats and kittens but don't really understand them and some of their behavior? Then this is the cat blog for you. Learn 10 fun facts about all your favorite cat breeds like British Shorthair, Bengal, and Maine Coone cats.

#1 Cats attack your ankle because they think it's prey
Has your cat ever randomly attacked your foot when you were walking past? That happens because your moving foot triggers their innate behavior of having to chase things. Moreover, your feet are the perfect shape and size of prey. Especially if you were fuzzy socks that could mimic small animals.

#2 Cats show affection with their eyes
If you're not sure if your cat actually likes you or not, try paying attention to their eyes when they look at you. When a cat slowly opens and closes its eyes, it is a sign of affection and you know that your cat sees you as a friend.

#3 They only 'meow' at humans
Cats have different ways of communicating. They only meow to communicate with us humans. It is believed that it is manipulative behavior in which the cats find out which noises are most effective in getting their owners to do what they want.

#4 Cats DO have collarbones
You might have heard that the reason cats fit into such tiny objects is that they do not have a collarbone. However, they actually do have a small collarbone. Unlike in humans, a cat's collarbone is not attached to other bones so it enables them to squeeze into narrow spaces.

#5 Cat whiskers are very sensitive
Cat whiskers are embedded deep in an area of nerves and are connected to the sensitive muscular and nervous systems. This explains their great sensitivity and that your animal will react when a small change occurs around them. You should also know that whiskers can become painful when dirty or damaged.

#7 Cats can jump as high as five times their own height
Given the fact that most cats are only about two feet tall, this is very impressive!

#8 A cat's purr can heal
Research has shown that frequencies between 20 and 140 Hz promote bone growth and fracture healing. And this is exactly where the purring of most cats lies.

#9 They can't taste the sweetness
Because they are true carnivores, domestic cats have a mutation in their taste receptors that lack the ability to recognize sweetness.

#10 Milk is actually not good for your cat
Contrary to popular belief milk can cause stomach aches or diarrhea in cats as most of them are 'lactose intolerant.