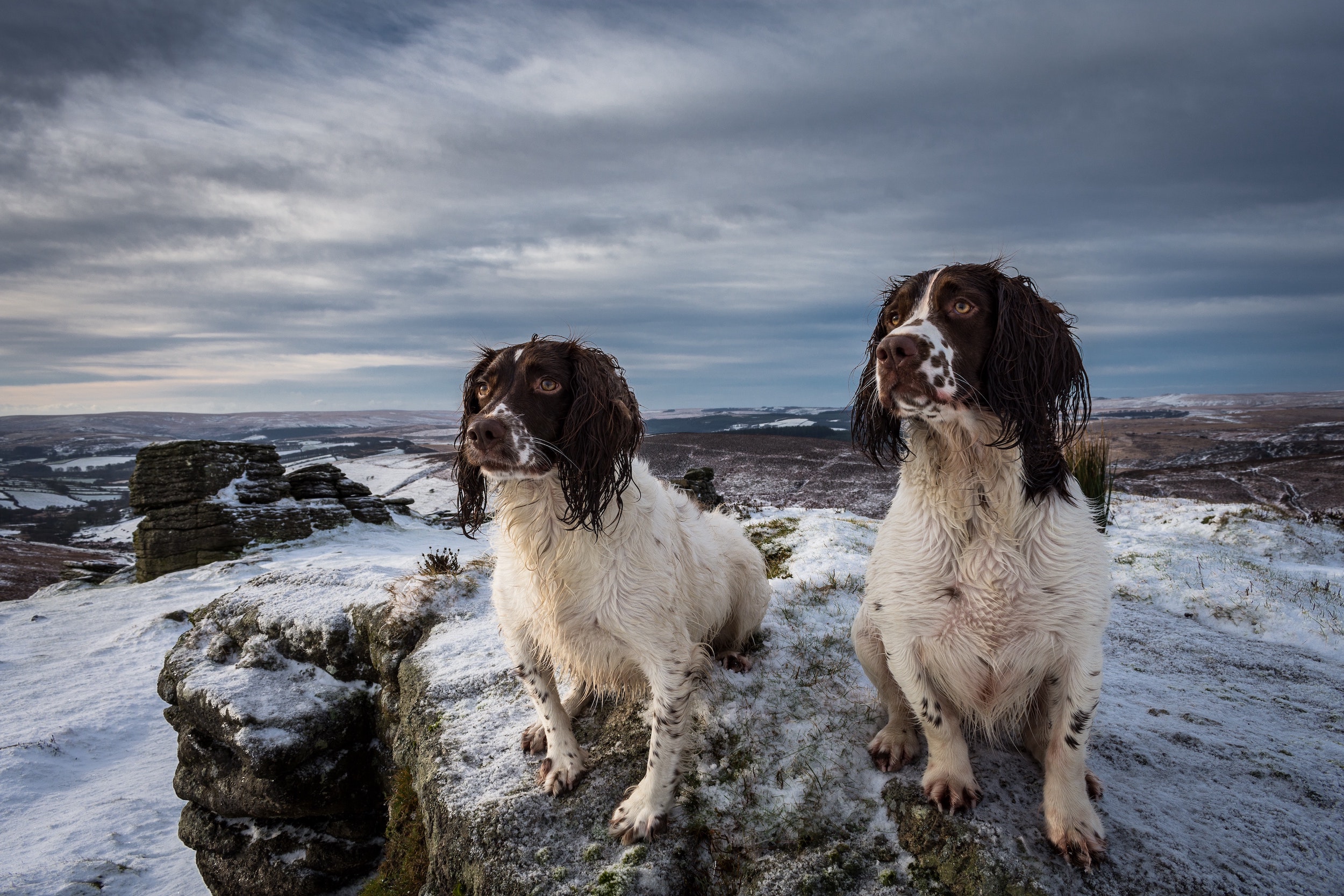 The 7 Groups of Dog Breeds (Part I)

This blog post is the first out of an 8-part series. This entire series is written from the perspective of a prospective dog owner who is actively researching on which type of dog to adopt.

Before we begin, you know those scientific articles that describe in granular detail and provide insights backed by research? This is not one of those articles. This entire series is written from the perspective of a prospective dog owner who is actively researching on which type of dog to adopt. The only qualifications I have that equip me to write this series are my ability to google and my love for dogs. So, proceed with caution.

For context, I intend to adopt a dog by the end of 2021, and as such, I am spending night and day learning about different breeds. I am 25 and living alone in a 50 square meter apartment in the center of Berlin. I am not a very active person, and I spend a significant amount of my time at work. Fortunately, my day job asCOO of Feniska means I have access to pet friendly offices.

Part 1: Intro to the groups

There are about 190 dog breeds in the world, so it would be impossible to learn about each of them without making that my full-time occupation. To optimize the process, I decided to go through the 7 dog groups first. The categorization of dog breeds into 7 groups was done by the American Kennel Club (AKC). They are based on the history of why the dogs were originally bred, their functions, roles and characteristics.

Using this categorization, it is easier to narrow down the choices. It also packages the overwhelming information on different dog breeds into manageable bite-size pieces. I found this to be the BEST starting point for mein my research, and through this 8 - part series, I will share my findings with you so that you also have a starting point before you do your own in-depth research.

Originally bred for hunting, sporting dogs are made up of pointers, spaniels, retrievers and setters. Pointers and setters were bred to use their muzzles to lead the hunters in the right direction. Retrievers were bred to ‘retrieve’ the game once the owner had brought it down. Spaniels were typically used for hunting birds and smaller animals and would flush the birds out of the bushes. None of these dog breeds were used to actually kill animals, just for assisting hunters.

This is the perfect dog group for people who love the outdoors, and already incorporate activities into their daily lives. These dogs are alert, energetic and active. They are happiest when there is a physical activity that they can engage in, and need an average of 2 hours of exercise a day.

Hound dogs were, just like sporting dogs, also originally bred for hunting. They were used particularly for tracking, and were bred in two groups, scent hounds and sighthounds. Sight hounds would hunt primarily by sight and speed and could chase large animals such as deer and elk, while scent hounds would use scent and endurance to chase animals into the ground.

Hound dogs vary largely in size. When I say vary, I mean from a Dachshund which is usually 7-15kg fully grown, to a greyhound which is between 27 and 40 kg. Hound dogs generally need a good amount of exercise, but it varies from each breed.

These dogs are known as the ‘blue-collar’ workers of the canine world. They were bred to help humans with day-to-day tasks such as guarding the home, pulling sleds, and performing rescues. They are quick to learn, intelligent and capable. They are also REALLY LARGE. This often makes them unsuitable pets for families in small apartments.They are incredibly strong and also often have a desire to always be working, and these two things make them unsuitable for inexperienced dog owners. I am also convinced that these dogs eat A LOT, and as such, cost more to feed that a medium sized dog for example.

As is suggested by the name, these dogs were bred to herd sheep and cattle. They work closely with their humans, and are naturally intelligent, very responsive and highly trainable. These dogs have a high amount of energy, and therefore finding them a job is highly recommended. They need a good amount of mental stimulation and exercise in order to keep them happy and healthy. Some breeds become destructive when they are not kept busy enough.

Yet another hunting dog. At this point I am wondering if all dogs were bred to do some sort of animal related work. Like, are there no breeds for berry picking or something? Anyway, terrier groups did have a unique role though, as they were bred to hunt vermin, mice and moles. In fact, the word terrier is derived from the Latin word ‘terra’ meaning ‘earth’. These dogs love to dig. Unlike sporting dogs however, terrier dogs were actually trained to kill their prey. For this reason, they do not always do so well around other small animals. They are also incredibly feisty, and sometimes a little stubborn. They are highly energetic, alert and very self-confident.

These dogs are too small to herd animals or pull carts but yet still managed to land the most important job of all: Providing Cuddles. Toy dogs come in a variety of colors and coats and were bred specifically for the role of providing companionship to their owners.The best thing about toy dogs is that they often have so much personality. The true definition of dynamite coming in small packages. They are tiny and are therefore perfect for people with small apartments and limited amounts of space. As such, these dogs tend to get incredibly attached to their owners and can easily develop separation anxiety or become protective.

The stir-fry of dog breeds. Any dog breed that does not belong into the other 6 groups is placed here. Basically, at the very beginning of classification of dog breeds, there were only 2 groups. Sporting Dogs and Non-Sporting Dogs. Over the years, new categories were created and dogs that fit better elsewhere were reclassified.The non-sporting groups are the breeds that have unique characteristics that do not belong in any other group. This is the multicultural, diverse dog breed group where everyone has a different background. They have such a variety of characteristics that it is nearly impossible to generalize by size, characteristics or role.